Why choose Hire A Mover?

Get packing with Hire A Box

Save yourself some stress with Hire A Packer

Insurance? We’ve got you covered

Located in the eastern region of Sydney, Botany Bay City Council extends over a series of suburbs north of Botany Bay, with a centre in the suburb of Mascot. The Botany Bay Council area is the traditional home of the Gadigal and Bidegal people of the Eora Nation. Botany Bay was named by Captain Cook after the variety of plant specimens collected and examined by Joseph Banks.

A sensitively preserved heritage area, the council have resisted high-rise development. Mainly residential, you will find beautiful a number of Victorian and Edwardian properties. Botany Bay City Council is also home to an extensive array of amenities. Its library services include branches in Eastgardens and Mascot, the latter also being home to the George Hanna Memorial Museum. Sports and recreation facilities in the council include the Botany Aquatic Centre, which incorporates the Botany RSL Swimming Club, four golf courses, and tennis and squash courts. There are also a wealth of Botany Bay Council parks, reserves and sporting arenas, including Sir Joseph Banks Park, Booralee Park and Jellicoe Park.

OTHER SUBURBS WE SERVICE IN THE BOTANY BAY COUNCIL INCLUDE: 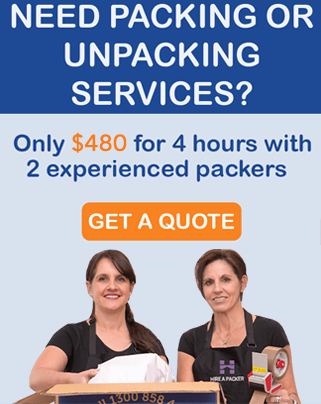